Check out past programs in our AUDIO ARCHIVES

In this season of getting scared, will you dare to be different and choose a Halloween costume that might evangelize trick or treaters?  Peggy lists the top five saints who lend themselves to fabulous costumes for scaring and inspiring.
Author Mark Sullivan talks about his 2017 bestseller “Beneath a Scarlet Sky”  the true story of one young  Italian man’s incredible daring during WWII and the Catholic priests who helped him save the lives of Jews during one of history’s darkest hours.
Mark Sullivan continues his conversation with Peggy about Cardinal Alfredo Schuster of Milan, Italy, whose cause for sainthood stemmed from his heroic efforts to save Italian Jews during Hitler and Mussolini’s reign of terror.
What is Dia de Muertos and why has its imagery become synonymous with the celebration of Halloween in modern culture?  Fr. Rafael Lueveno, professor at Chapman University, talks about this holiday’s  ethnic origins and its relevance to our faith. 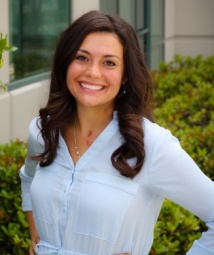 Trends come and go but the Church goes on forever. In the Call Me Catholic Countdown, Peggy lists the top five trends to watch with regard to the practice of our faith.
Host of the nationally syndicated Catholic radio show “Trending”, Timmerie Millington measures the current trends of sexuality, feminism, and gender ideology against the yardstick of our faith.
Timmerie and Peggy continue their discussion about what’s trending in our culture and how to counteract damage done by the current of modern thinking.
Fr. Alan Benander, O. Praem weighs in on how baseball jargon mimics some of our spiritual practices.

Our faith has a rich tradition of using stories to teach and inspire. In today’s Call Me Catholic Countdown, Peggy lists the top five methods of homilizing that she has observed in priests.
Sonja Corbitt is a Catholic Scripture teacher with a story teller’s gift . Sonja discusses her bible study method LOVE the Word™ and how she discovered in the Old Testament the most persuasive arguments for Catholicism.
Sonja continues the story of her conversion from Southern Baptist to Roman Catholic and how that propelled her into the vibrant ministry she maintains today. The self proclaimed “Bible Study Evangelista” is an accomplished author, speaker and broadcaster in the Church today.
Joe Thordarson, founder of the Memphis Comic and Fantasy Convention, talks with Peggy about the latest news from the comic industry and how super heroes always point us to God. 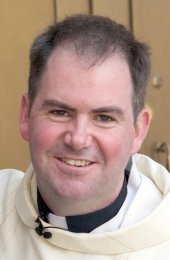 It’s estimated that two-thirds of all the martyrs in Christian history died in the twentieth century. In the Call Me Catholic Countdown, Peggy lists her top five lesser known martyrs of modern times.
Fr. Tom Gibbons, director of development and production for Paulist Productions, discusses the re release of their classic l989 film “Romero“, about the final years of Archbishop Oscar Romero who was murdered while saying Mass in San Salvador in l980.
Fr. Tom and Peggy continue their discussion about Blessed Oscar Romero, due to be canonized on October 14. Fr. Tom also shares the interesting history and mission of Paulist Productions. 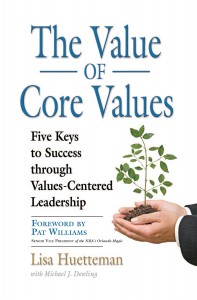 We all need to seek advice from outside counsel occasionally. In the Call Me Catholic Countdown, Peggy lists the top five most valuable and timely pieces of advice she’s been given in her life time.
Lisa Huetteman has advised corporations for the last 25 years on how to maximize internal and external relationships by defining more clearly corporate core values. She also created a Catholic website, “By Your Life”, that aligns business goals with scripture theology. Lisa discusses her Catholic business philosophy with Peggy.

Lisa continues her conversation with Peggy about her book, “THE VALUE OF CORE VALUES: Five Keys to Success through Values-Centered Leadership” and expounds on comfortably bringing the gospel message from each Sunday into your weekday work life.
In Chatting With Catholics, Peggy takes her microphone into an audience of local Catholics and asks them, “What”s the best advice you’ve ever been given about money.” 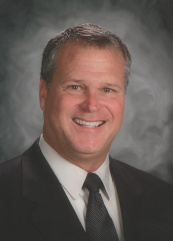 Headlines would suggest that there is a profound crisis in modern manhood. How can we restore and affirm masculine virtue in our culture? In the Call Me Catholic Countdown, Peggy lists her top five favorite websites for Catholic men.
Randall Adams is the new president of Servite High School, an all-boys Catholic high school in Anaheim, California. Randy discusses the advantages of same gender education and how teenage boys learn best.
Randy Adams and Peggy continue their conversation about educating boys in virture as well as knowledge. Listeners are invited to call in with their questions or comments on this subject. 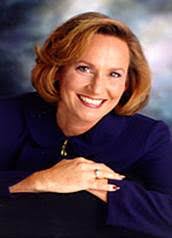 In this back to school season, Peggy lists her top five favorite school supplies in the Call Me Catholic Countdown.
Popular speaker/author Colleen Kelly Mast discusses the best ways to teach children about difficult and unsavory news stories.
Peggy and Colleen continue their conversation about helping kids navigate through some of the murky aspects of modern culture and social media. Listeners are invited to call in with their questions or comments for Colleen. 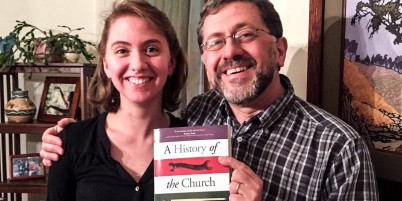 Catholicism has sometimes been called the religion of “stuff” with our ashes and incense, icons and statues, incorrupt bodies and water and oil. In the Call Me Catholic Countdown, Peggy lists five of her favorite Catholic possessions.
In their book, “A History of the Church in 100 Objects,” authors Mike Aquilina and his daughter Grace explore some of the most unique and enduring objects from our faith. Peggy shares their findings as documented in the book and invites listeners to call in with stories from some of their favorite things.
Peggy continues her conversation with listeners who want to share the history behind some of their favorite Catholic objects.

When important news stories break, especially within or about our Church, it’s good to have lay voices we can trust. In the Call Me Catholic Countdown, Peggy lists her top five favorite lay voices in the Church today.
Peggy’s sister Jonie, “the sage”, joins the conversation, sharing her go-to news sources and discusses how her archdiocese of Atlanta is handling the current Church crisis.
Chris Stefanick, one of the vibrant young voices in the Church today, discusses the modern male identity crisis and some resources for restoring authentic manhood to our culture.
In Chatting with Catholics, Peggy shares the voice of her late father in law, George, who passed away last week. George tells the story of how St. Francis interceded to help he and his wife adopt 10 children.

Broadcasting from high atop the Tower of Hope on the beautiful Christ Cathedral Campus, in Orange County, California, “Call Me Catholic” hosted by Peggy Normandin is a light and lively conversation about the blessings and challenges of embracing a Catholic identity in the modern world. This live one-hour show can be heard Saturdays at 1PM & 11PM ET on EWTN Radio and is a coproduction of EWTN Radio and Orange County Radio.

callmecatholicshow
Create a free website or blog at WordPress.com.